Eco ice Kälte GmbH from Leipzig / Borna and the engineering company emutec GmbH from Norderstedt near Hamburg will as partners organize and implement a newly developed and patent protected technology that recovers cooling energy by regasifying LNG (Liquefied Natural Gas).

LNG is liquefied natural gas, which is cooled down to minus 162°C for easier and safer transport and converted back to the gaseous state by using heat supply for e. g. from seawater and air.

With the cooling technology from Eco ice and the engineering expertise for system integration from emutec GmbH, the previously unused cooling energy can now be decoupled and used for various cooling purposes via appropriate refrigerants. The specially developed heat exchanger makes it possible to use the energy efficiently in industry, air conditioning in buildings and for preserving food items in frozen storages. The costs for the production of cooling in buildings and industries can thus be reduced considerably, and large amounts of energy no longer have to be released into the environment.

This technology can be used economically wherever LNG is converted from liquid to gaseous state and where there is a need for cooling energy. Based on the long experience of both companies, Eco ice Kälte GmbH and emutec GmbH want to use individually tailored solutions for utilization in LNG import terminals, for use in industry and also on ships with LNG propulsion.

Eco ice Kälte GmbH is based in Borna/Saxony and provides innovative technologies for cost-effective and environmentally friendly production of cooling and heating energy. The company offers its customers worldwide complete systems from a single source, with which energy consumption and CO2 emissions can be significantly reduced. In 2016, the innovative plant which uses the cooling energy released during the regasification of LNG was awarded the “Deutschen Kältepreis “ by the Federal Ministry for the Environment, Nature Conservation, Construction and Nuclear Safety.

Further information can be found under www.eco-ice.net/de/ 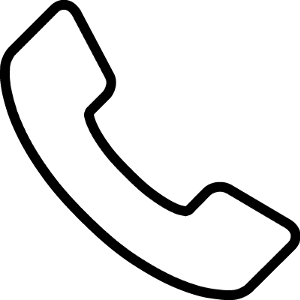 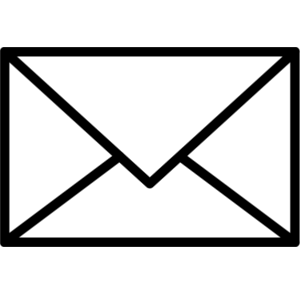 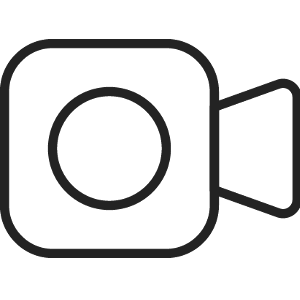 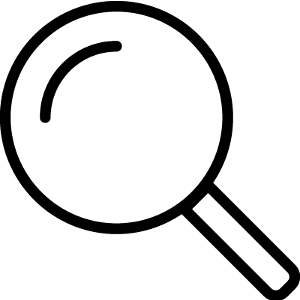 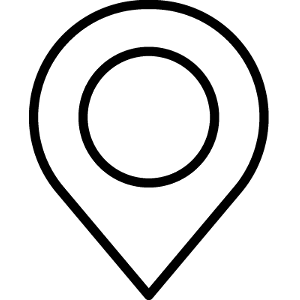